Summit Interconnect in May announced the acquisition of fellow printed circuit board fabricator Royal Circuit Solutions for an undisclosed sum.

But while the deal at first glance looks like the latest in a long string of capacity buys for the second-largest fabricator in North America, there is more to it than meets the eye.

For its part, Royal has engineering tools and staff that Summit can leverage to speed its own operations.

Summit chief executive Shane Whiteside broke down the latest acquisition in an interview with Mike Buetow.

Mike Buetow: Besides the obvious capacity increase, what made Royal Circuit an attractive buy?

Shane Whiteside: The more we learned about Royal Circuits, the more we saw the benefits of adding its capabilities to Summit’s portfolio of PCB services. Not only does Royal Circuits’ speed and factory automation align well with our other facilities, but it adds more software expertise and interconnected systems to what we have now. It also has developed offshore support in India, which adds additional speed to its model and provides 24/7 front-end engineering support for operations in Hollister, Santa Ana and Denver.

MB: Are there things Royal is doing that you could adapt for your other facilities?

SW: Royal Circuits’ processes were developed from the ground up to fabricate PCBs fast. It’s very good at delivering very quickturns. There is definitely an opportunity to take what they’ve developed and deploy it more broadly across all the Summit sites, particularly to address the needs of the commercial market.

The support from India provides a very broad advantage for non-ITAR products, and is something we’re going to be able to scale across our entire company. Of course, we will continue to support ITAR products internally in the US at the site level.

MB: It’s interesting because it wasn’t just a capacity buy; it was a technology buy as well.

SW: That’s correct. The acquisition of Royal Circuits added not just PCB technology in the conventional sense, although there is a lot of that as well. It was really everything I’ve described, with the software technology, automation, and just the velocity of its operations.

MB: Summit is weighted pretty well toward defense. Where does Royal align with that?

SW: Defense is a large market for Summit, but commercial prototyping is a very large market as well, with the addition of Streamline to our platform in 2018 and Eagle Electronics last year. We have positioned ourselves to serve the US commercial prototyping market, and the addition of Royal Circuit enhances that with additional quickturn capabilities.

At Summit, we want to be one of the leading commercial prototype providers in the United States. In the market research we’ve done, we’ve identified the two highest growth markets in North America as aerospace and defense and commercial prototyping, so we’ve aligned our company to meet the PCB needs of those growth industries.

MB: Summit has some flex capacity and rigid-flex capabilities. How does Royal’s compare? Are they doing anything you previously were not?

MB: The addition of Advanced Assembly is interesting. What do you plan to do with that operation? You didn’t have any assembly in house prior to this, correct?

SW: We previously supported more assembly than you might think using turnkey partners. Advanced Assembly will allow us to continue to work with partners at higher volumes and longer lead times, but also to internalize a lot of the quickturn assembly opportunities. Additionally, Advanced Assembly is a very robust new customer development engine that has contributed to the rapid growth of Royal Circuits. We’re looking to take advantage of that internal synergy as well and support some of the new customer work with our broader Summit factory footprint.

MB: So Advanced Assembly made the deal more attractive, not less. 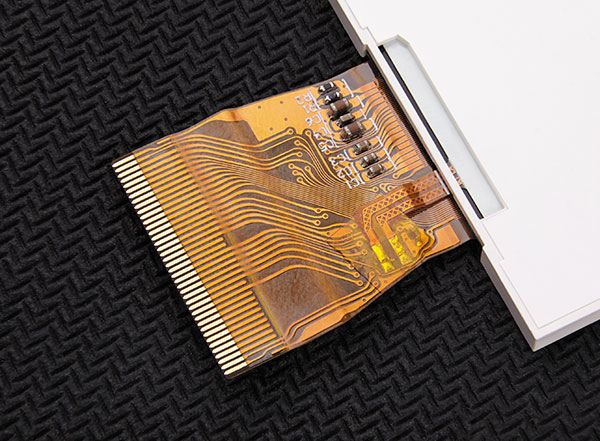 MB: Should we draw any conclusions insofar as Summit looking at more assembly capacity, or is this a one-off?

SW: In terms of our strategic priorities, this really fits the bill for what we wanted. We have always wanted a higher capacity, more robust assembly capability, and with the location and the facility of Advanced Assembly, I see a lot of opportunities to grow this operation. It has a great team, and we want to see how far we can take it.

MB: Royal’s California base adds to Summit’s capacity there, which has its pros and cons. What are your thoughts on the geographic balance of Summit’s sites?

SW: There’s no particular strategy to diversify geographically within North America. It is nice to have shops in the Midwest, and in Toronto in the Eastern time zone. Adding more facilities in California is not Plan A, but California does have a bit of an advantage in commercial prototyping because it’s in the last time zone on the continent. Designers can send their data that many hours later, and Fedex picks up later than elsewhere in the country, so it’s easier to support prototyping from the Western time zone. But, it isn’t like we are pointing to a map on the wall.

MB: I would add, if you’re looking for acquisition, and you’re not looking greenfield, then you have to go where the plants already are.

SW: Yes, that’s right. We’re looking to partner with high-quality companies, and like you said, we have to go where they are. 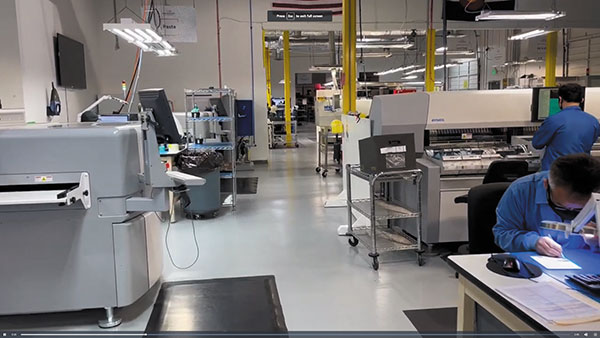 MB: H.R.7677, The American Printed Circuit Boards Act of 2022, has just been introduced in the US House, and one of the provisions is a 25% text credit for domestically purchased circuit boards. If the bill gets passed, that has to be seen as very advantageous to the folks onshore.

Any sort of stimulus is interesting to me. It’s one thing to try to get some Title III funding or a piece of the CHIPS Act to help modernize factories building printed circuit boards. That’s great, but boards in the US are still going to be made in a high-cost region, unless we put some sort of boundaries on the market, which I think this bill attempts to do. We must shape the market somehow to make the free-market economy work and put more business in the United States. I wouldn’t want to spend taxpayer money if we can’t shape the market to push the equilibrium toward domestic manufacturing.

MB: Do you think the current events, specifically what’s going on in Russia and reports that they are running out of semiconductors for producing more tanks, is having any influence on the US government right now insofar as its attention to the domestic supply chain?

SW: I think so. In last year’s US Partnership for Assured Electronics [USPAE] meeting, people from [the US Department of Defense] were pretty clear that for the past 15 years they have been under-concerned about the resilience and robustness of the supply chain that supports the DoD, including printed circuit boards, but other areas of microelectronics as well.

I think they now understand that a lot of our asymmetrical military advantage in the US – and our future advantage – has been enabled by our superiority in electronics. Moving forward, electronics is going to be a more significant part of our national defense, and we have to salvage some of these industries that have atrophied. I’m excited to see that the government is concerned on multiple fronts, but it needs to be done the right way. The [Printed Circuit Board Association of America] has made a tremendous impact in a year-and-a-half of existence, and we’ve gotten a lot of attention. IPC government relations have aligned with a lot of what the PCBAA is doing, and having everyone working in the same direction is making a lot of difference.

Mike Buetow is president of PCEA (pcea.net); This email address is being protected from spambots. You need JavaScript enabled to view it..