He had been diagnosed with pancreatic cancer in early December. He was 55 and is survived by his wife Laura, nine children and several grandchildren.

Chidester was product marketing director at Cadence, where he had recently returned after nearly six years as head of international marketing at Zuken and about two more at PLM vendor StrikeWire Technologies. It was his third stint at Cadence, during which he spent a total of more than 17 years of his career. 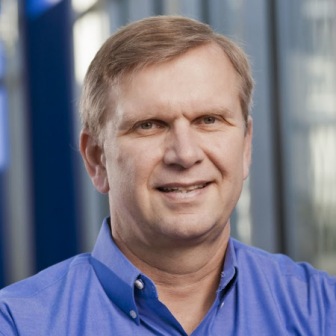 While at Cadence Chidester was instrumental in building the Allegro PCB software brand. During his time at Zuken, he oversaw the introduction of CR-8000 and played a major role in accelerating vendor acceptance of the IPC-2581 data transfer format.

Funeral services will be held at The Church of Jesus Christ of Latter-day Saints,  616 Great Rd., Littleton, MA, at 12 noon Monday Jan. 18. There will be a brief graveside service prior to the funeral services at the church. In lieu of flowers, family would prefer that donations are made to the American Cancer Society or the National Pancreatic Cancer Foundation.